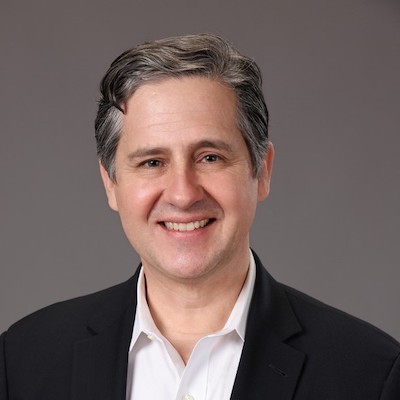 Robert McNally is based in Washington, DC and has over 30 years of government and market experience as an international energy consultant, senior White House policy official, and hedge fund strategist. His expertise spans government, economic, security, and environmental sectors. He is the author of the award-winning and acclaimed book Crude Volatility: The History and the Future of Boom-Bust Oil Prices (Columbia University Press, 2017).

Robert has testified before Congress on energy markets and national security, published on energy in Foreign Affairs (co-authored with Michael Levi), and has been interviewed by CNN, The Economist, NPR, Financial Times, Washington Post, New York Times, PBS’ Great Decisions in Foreign Policy series, Bloomberg News, and other leading journals and programs. He is a non-resident fellow at the Columbia University Center on Global Energy Policy. From 2001 to 2003, he served as the top international and domestic energy advisor on the White House staff, holding the posts of Special Assistant to the President on the National Economic Council and, in 2003, Senior Director for International Energy on the National Security Council. He started his professional career as an oil market analyst and for 12 years analyzed energy markets, macroeconomic policy, and geopolitics for portfolio managers at Tudor Investment Corporation. Robert earned his B.A./B.S. in Political Science and International Relations from American University and his M.A. in International Economics and Foreign Policy from Johns Hopkins School of Advanced International Studies (SAIS). 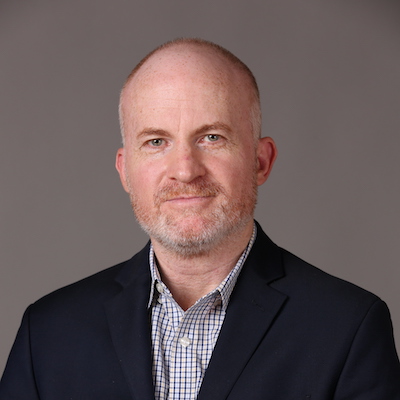 Scott Modell is based in Washington, DC and is a highly decorated Central Intelligence Agency officer who served in the Middle East, Central Asia, and Latin America. He is a non-resident fellow at the Center for Strategic and International Studies and senior advisor to U.S. Special Operations Command.

Scott is a leading expert on Iran and the broader Middle East. As a former Central Intelligence Agency officer, he served for 13 years in the Directorate of Operations, with five tours conducting operations in Latin America, Western Europe, and the Middle East. He participated in post 9-11 operations in Afghanistan, serving on the battlefields in the southern and southeastern regions of the country as a member of paramilitary counter terrorism teams composed of CIA officers and local Afghan forces. At the Center for Strategic and International Studies, he focuses on security issues related to Iran and the Middle East; he also served as an advisor to U.S. Special Operations Command on Counter Threat Finance operations. Scott earned his B.A. in International Relations from UCLA and his M.A. in National Security Studies from Georgetown University’s School of Foreign Service. 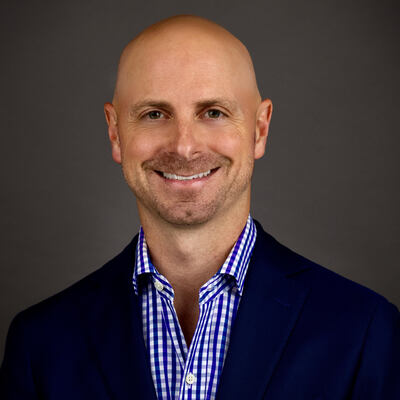 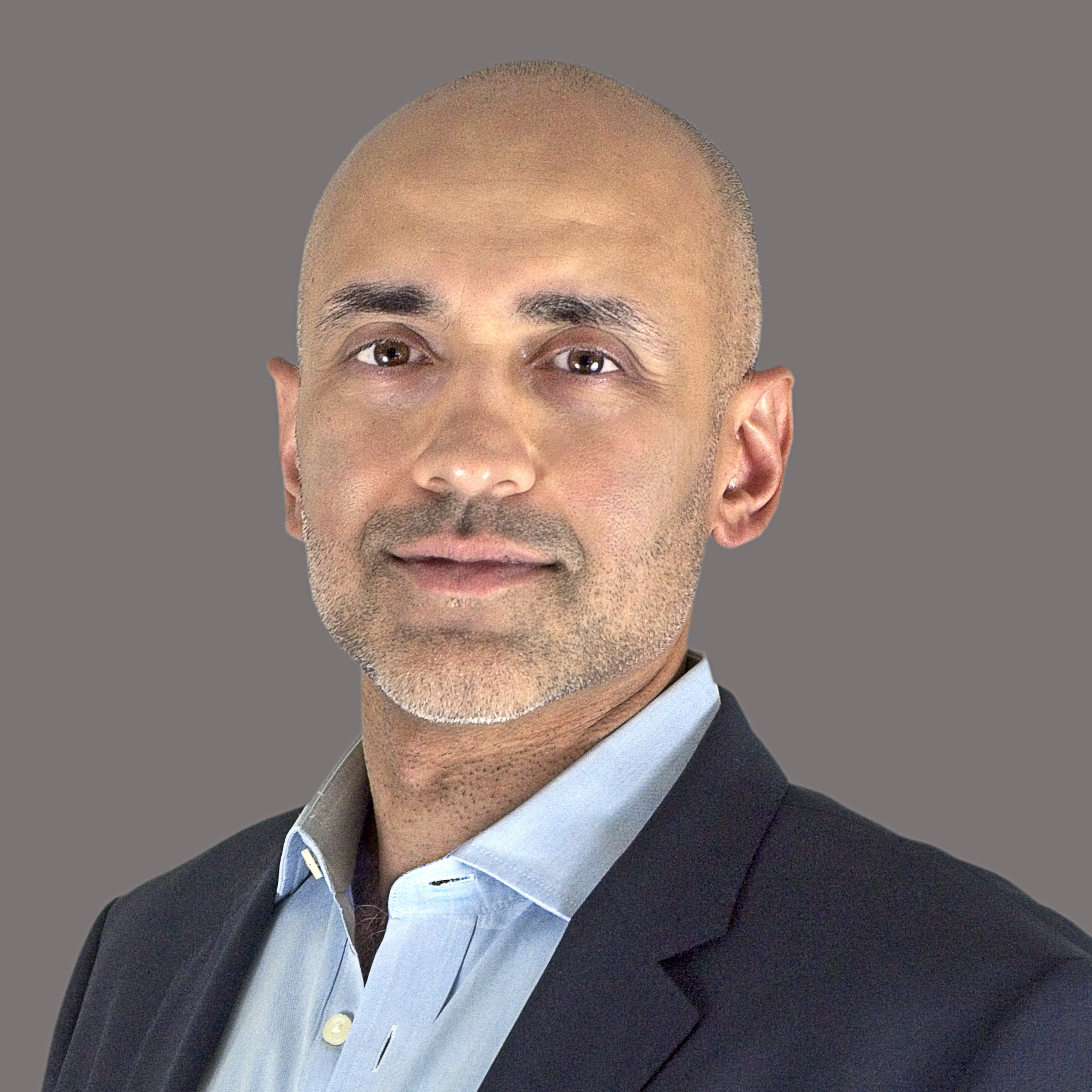 He began his career at Bear Stearns before becoming a key business development executive for BNP Paribas. He subsequently led a strategic vertical at commodities intelligence and data provider, Argus Media, and served as a Director for Truvalue Labs, a successful ESG data analytics startup. Most recently Jay was a Managing Director at IQEQ, a leading investment solutions firm. Jay holds a dual B.A. from the University of Rochester in Economics and Psychology and an M.B.A. from Georgetown University in International Business. He is a former holder of the FINRA Series 7 & 63 licenses and is currently studying for his Certificate in ESG Investing. 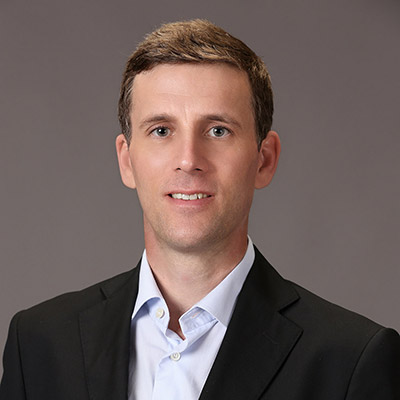 Campbell Palfrey is based in Washington, DC and oversees review and publication of all Rapidan Energy Group reports. He brings extensive experience monitoring and analyzing supply/demand fundamentals, geopolitical risks, and policy developments that impact oil prices and investment decisions in the energy sector.

Prior to joining Rapidan Energy Group in 2009, Campbell was the Project Director for an international market research firm, where his team focused on identifying and analyzing consumer trends in the technology and telecommunication sectors. He earned his B.A. in Comparative Literature from Haverford College and his M.A. in International Economics and Energy, Resources & Environment at the Johns Hopkins School of Advanced International Studies (SAIS). 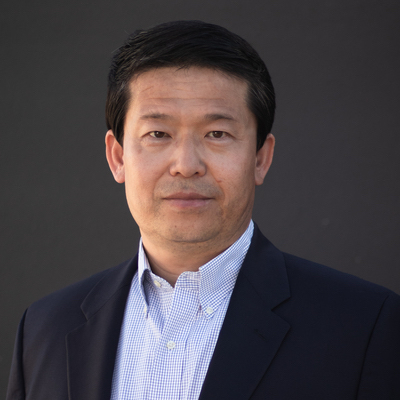 GeFei Li covers China’s energy market and the macroeconomy. He started his professional career as a research associate and lecturer at China’s National Oil Ministry. He has over 30 years of experience working with regulators, entrepreneurs, and major energy companies as a business executive, investor, and strategic advisor. As a former geophysics and engineering researcher who has accumulated decades of business experience on the ground, GeFei offers unique expertise in macroeconomic analysis, operations management, and investment negotiation. 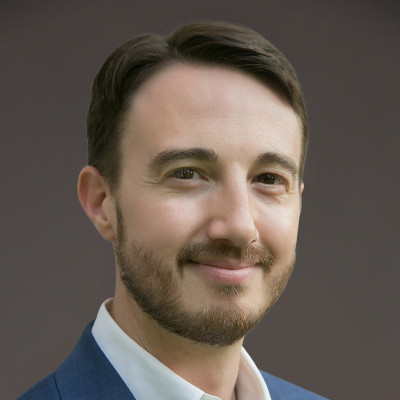 Glenn Schwartz is based in Washington, DC and oversees Rapidan Energy Group’s Energy Policy Service. He is a Clean Air Act attorney and an expert on the energy sector implications of environmental regulation, law and policy.

Prior to joining Rapidan Energy Group, Glenn spent 6 years at PIRA Energy Group, where he served as the chief legal, political and regulatory risk analyst in the emissions and clean energy group. In his capacity as the group’s Director of Legal Analysis, he was tasked with tracking and interpreting major regulations and legislation impacting emissions and energy markets on the state, federal and international levels. In addition, Glenn served as the firm’s hydraulic fracturing policy expert, tracking litigation, regulation, and legislation on the federal, state, and local levels and analyzing impacts on production volumes and costs. Previously, as a practicing attorney, Glenn advised clients and stakeholders on a wide variety of environmental and regulatory issues involving the Clean Air Act, Clean Water Act, and relevant state statutes. Glenn holds a B.A. in Economics from the University of Pennsylvania and a J.D. from Temple University’s Beasley School of Law. 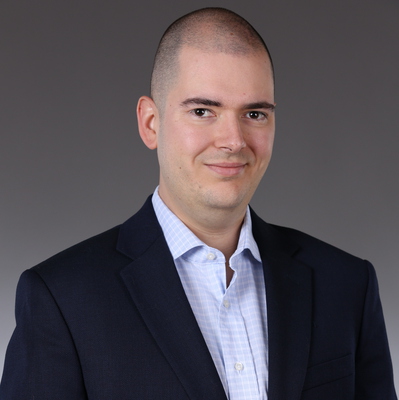 Fernando Ferreira is based in Washington, DC and covers global oil markets, with a focus on geopolitical supply risks. He oversees Rapidan Energy Group’s Barrels-at-Risk reporting, which analyzes and forecasts disrupted and threatened oil production on a country-level basis.

Fernando was instrumental in helping Rapidan Energy Group Founder Robert McNally research and write his 2017 book Crude Volatilty: The History and Future of Boom-Bust Oil Prices (Columbia University Press, 2017). Prior to joining the Rapidan Energy Group, Fernando worked as a research intern with the Energy and National Security Program at the Center for Strategic and International Studies in Washington, where he focused on oil markets and geopolitics. Originally from Rio de Janeiro, Brazil, Fernando earned his B.S. in Economics and his Masters in International Commerce & Policy from George Mason University.

Alex Munton is based in Houston, where he oversees Rapidan’s LNG and global gas analysis. His expertise on North America LNG includes detailed project analysis, commercial strategy, policy, and the growing interconnectedness of North America and global gas markets. His global experience includes short and long-term forecasting of global supply and the LNG strategies of the industry's major players.

Prior to joining Rapidan, Alex was Principal Analyst, Americas LNG, at Wood Mackenzie, and before that, Senior Analyst, Middle East research, at Wood Mackenzie. He has worked with energy industry clients on a variety of consulting assignments supporting investment decisions and commercial negotiations. Alex is a graduate of the Australian National University (PhD International Relations) and London’s Metropolitan University (BA Business). 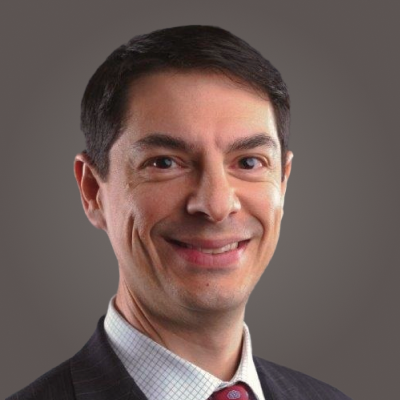 Clay brings 23 years of experience in the energy industry with specific focus on oil market intelligence and trading strategy. He most recently served in senior management roles at Vortexa and Genscape. Previously, he was Energy Segment Lead at Maxar and served in several roles at IHS, including Director of its Global Oil advisory service. Prior to IHS, Clay was Senior Oil Market Analyst at Enron and an Analyst at the US Department of Energy.

Clay has lectured on energy security and geopolitical risk at events hosted by The Atlantic Council, KAPSARC, The Baker Institute, S&P Platts, Thomson Reuters, and Argus. His published works include “Mispricing the Russia Risk Factor” (Petroleum Economist, February 2022). Clay has been a guest on CNBC’s “Fast Money” and “Worldwide Exchange,” and on CNN’s “Newsroom,” and has been interviewed in The New York Times, The Wall Street Journal, The Houston Chronicle, Bloomberg, and Reuters. Clay earned his B.A. in Government from the University of Texas at Austin, and his M.A. in International Economics and Foreign Policy from The Johns Hopkins University’s School of Advanced International Studies (SAIS).

Hunter Kornfeind is an Analyst within the Global Oil Service, primarily focusing on global oil markets and supply/demand dynamics. Prior to joining Rapidan Energy Group, Hunter interned with Eurasia Group, the Council on Foreign Relations, and the Atlantic Council Global Energy Center where he assisted in dissecting the intersection of energy, geopolitics, and macroeconomics.

A native of Pennsylvania, Hunter holds a B.B.A. in Finance and a B.A. in Political Science from Temple University. 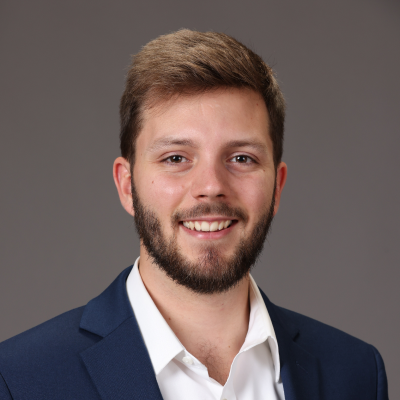 Christopher Malcomson is based in Washington, DC, and covers state, federal, and international energy and transition policy and regulation. Christopher joined Rapidan from the Bipartisan Policy Center's Energy Team, where he researched and wrote about state and federal energy and climate policies affecting resource allocation and pricing.

Christopher Meyerhoff is based in Washington, DC and has several decades’ experience strategizing, planning, and managing financial operations for top-tier energy consultancies. Prior to joining Rapidan Energy Group, Christopher served as CFO & Partner at Washington-based PFC Energy, where he managed the firm’s operations in 7 countries, including strategy and planning, financial reporting and compliance, client and legal matters, IT, IP, and human resources.

Previously, Chris was the Finance Director for Petroleum Intelligence Weekly, publisher of several leading industry publications, and an analyst providing short-term oil market forecasts and economic analysis. Chris also served as Research Economist in the U.S. Senate (Joint Economic Committee) and as an Economist for Wharton Econometric Forecasting Associates. He holds a B.A. in Economics from Georgetown University and an M.B.A. (Finance & Investments) from The George Washington University. 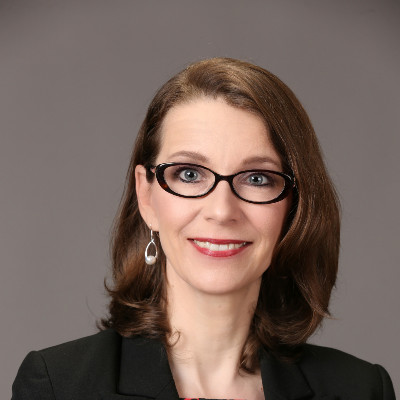 Sabine Leffler is based in Washington, DC and brings extensive experience as an office manager for Tudor Investment Corporation - a leading global Hedge Fund - and as a program coordinator for the Friedrich Ebert Foundation.

Sabine managed Tudor Investment Corporation’s Washington office for ten years. Prior to that, she was a Program Coordinator for the Friedrich Ebert Foundation in Washington, DC, where she organized visitor programs for German officials with American think tanks and non-profit organizations. Sabine received her B.A. in Linguistics from the Université de Provence, Aix-en-Provence, France and her Masters in economic translation from the Johannes Gutenberg-Universität Mainz, Germersheim, Germany.

He has extensive experience managing client relationships gained in his previous position covering commercial and residential clients for Fidelity National Financial. Earlier, Kevin worked for Stewart Title Guaranty, a Houston-based provider of national real estate services. He earned his B.A. from Salve Regina University and J.D. from Quinnipiac University School of Law in Connecticut. He is a licensed attorney.

Yashna is based in Washington, DC and oversees clerical and administrative duties at Rapidan Energy Group.

Prior to her current position, Yashna helped coordinate various programs for Indian officials at the Embassy of India in Washington, DC. Yashna received her Bachelors of Sciences from Indhira Gandhi University in New Delhi, India.